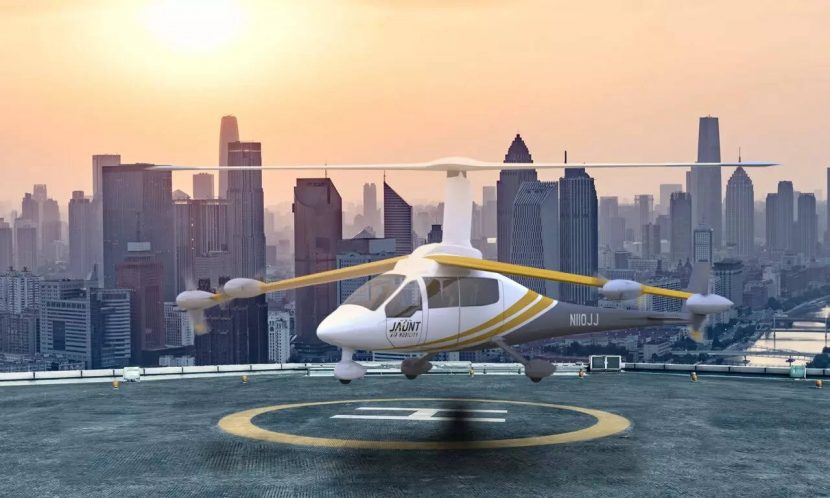 July 27, 2022July 27, 2022 Perri CoyneBusinessIndustry
US aerospace company Jaunt Air Mobility has decided to set up a final assembly unit for eVTOL (electric vertical takeoff and landing) air taxis in India before the end of this decade.The company had recently tied up with L&T Technology Services Ltd to develop this urban air mobility (UAM) solution. It aims to get certification from Canadian, US and EU aviation regulators for the same by 2026 and then start delivering the $1.5 million apiece air taxis from its North American assembly. The second assembly unit it has decided will be in India that will make the air taxis for use in the country and as well as for export to South Asia.

Jaunt is part of AIRO Group which was founded by Delhi-born Indian-American Chirinjeev Kathuria who is also the chairman of the conglomerate. “We have big plans for India and the market here is very big. We will be speaking to the biggest Indian groups like Tata and Mahindra to partner with us for the eVTOL business. There will be a significant demand for eVTOL for urban air mobility given the congestion in Indian cities. A drive between Bengaluru Airport and the Electronic City can take up to two hours or over an hour between Mumbai Airport and downtown (Nariman Point). An eVTOL will be perfect for these and many more urban routes,” Kathuria told TOI from the US on Sunday.